Before you even begin thinking about sending anything to film production companies in New York, let’s assume you have completed writing a new script, and you think it is prepared for submission. Before referring your work to anyone, make sure it is revised and properly formatted. Do not send your work out typed in a Word document. As an alternative, we highly advise investing in a program such as Final Draft, Fade In, or Movie Magic Screenwriter.

Just as actors must invest in high-quality headshots, writers must take note of the look of their product as well. Using the industry-standard font Final Draft Courier will highly grow the chances of your work getting read, as it will seem much more professional at first look.

Now that your structuring is correct, your script is revised, and you have written a script treatment and query letter, it is time to submit your work to a film production company in New York. 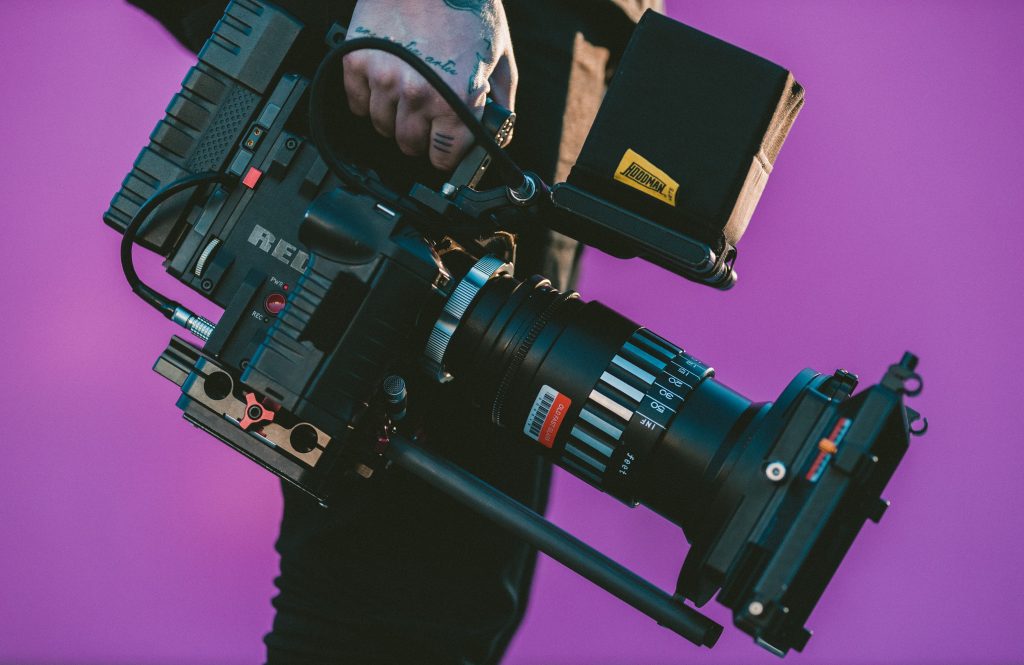 Some film production companies in New York only film and television, while others also work in digital media. We recommend starting with the location that is closest to your area to accommodate any future meetings or networking opportunities.

After you have tapered down the list of film production companies in New York that you feel fit the style and medium of your work, make sure you pay attention to each company’s submission policy. Because of the high volume of scripts submitted, many businesses only accept submissions through agents and/or managers. Having a professional in the field to submit your work gives you reliability.

Tactic 1: Narrow down which companies may be interested in your work.

Tactic 2: Find a company that fits your project’s style and medium.

Tactic 4: Pay attention to how the company wants you to submit your work.

Most film production companies in New York won’t even read anything from a script that doesn’t have an agent attached. One thing to keep in mind is to make sure you’re sending your material out to folks who have an interest in it. Don’t send your love story to a horror producer.

No more excuses people. Let’s get it!