Are movies and live shows coming back to NYC in September?

New York City is finally taking steps so that Broadway can reopen safely in September, says Mayor Bill de Blasio. Over the next month, the city will set up a vaccination site dedicated to theater workers. It is planning pop-up testing units near the venues and is developing plans to manage crowds before and after performances, de Blasio stated recently during a press briefing.

“The show must go on,” de Blasio stated.

Broadway, a tourist draw and staple of midtown Manhattan for more than a century, has been dark throughout the coronavirus pandemic. Surrounding restaurants and hotels lost billions as streets became almost deserted. The theaters support 100,000 jobs and have an economic impact of $15 billion a year, according to the mayor. “This is going to be a year to turn things around, and our artists, our cultural community are going to lead the way,” he said. “We’ll do everything in our power to bring Broadway back big and strong.” 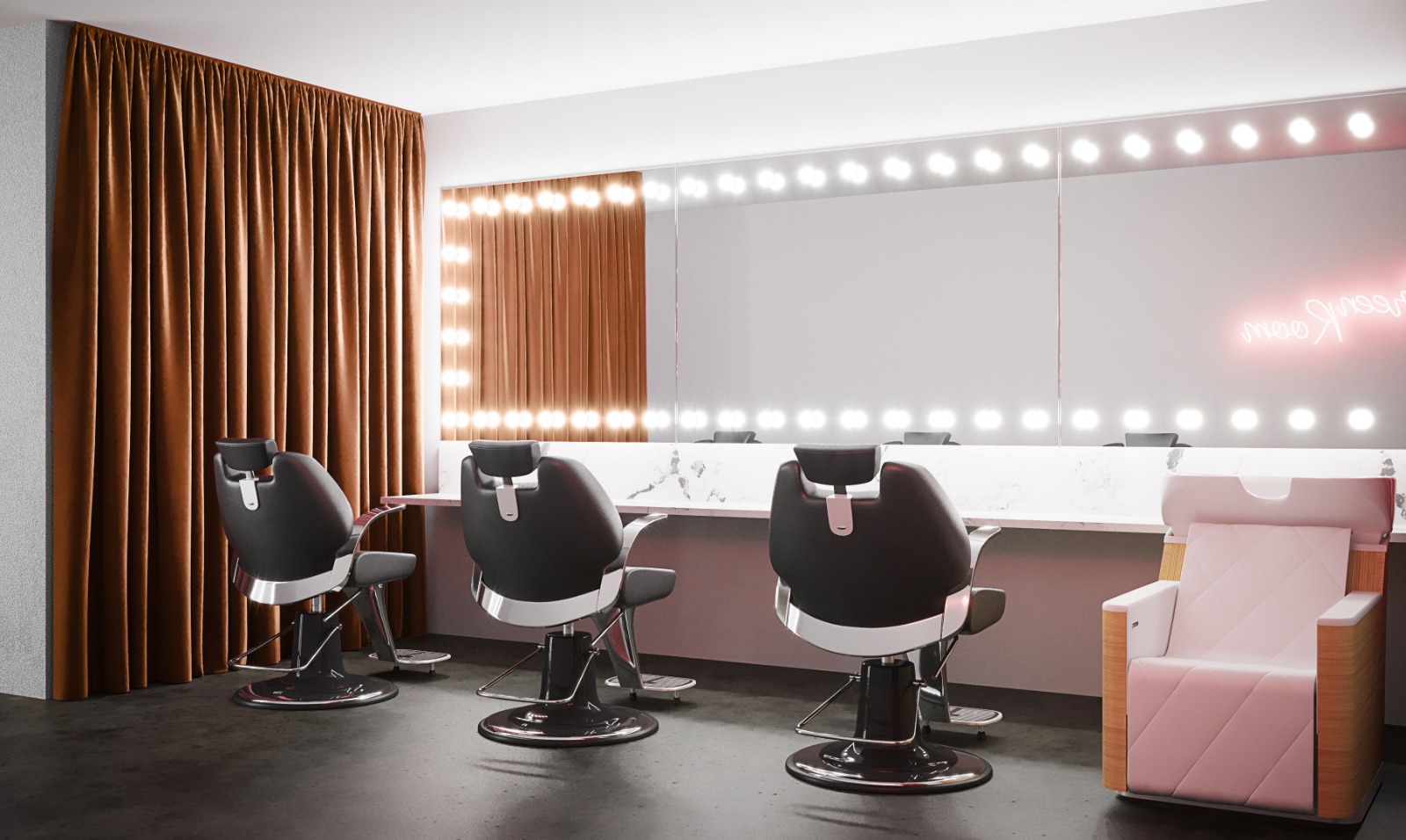 De Blasio urged state officials to provide guidance on rules that need to be followed for the Broadway reopening. If the state doesn’t give guidance, the city will move forward and set its own rules, the mayor said.

“It’s about clear guidance on the masking, the social distancing,” he said. “We just need to answer the questions that the folks in the theaters have.”De Blasio also announced plans to expand the city’s so-called open streets program, which prohibits vehicle traffic from certain areas so that restaurants and shops can set up outside and pedestrians can maintain social distancing. The city is now accepting applications. 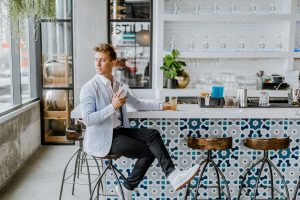