Read This Before Joining an Entertainment Union

Unions and guilds are extremely embedded in the entertainment business. For actors in America, these unions are a very big deal. Because most entertainers are professional freelancers moving from one gig to another, an entertainment union forms unity and steadiness in a field that is competitive and impulsive by nature. Unions aim to generate opportunities, administer working standards by banding actors together as one cohesive force with unified beliefs, and strive to give actors honorable and professional lives in a society that characteristically undervalues their fiscal contributions.

Whether you have the decision of joining a union or guild depends on whether a union or guild covers your job or “skill” in the region you work in. Unions and guilds notify members about open job prospects in their craft and help negotiate better working environments, hours, wages, health benefits, and retirement benefits.

Should You Join An Entertainment Union?

You already now know what a union is and what it does. Now if you’re just getting your feet wet, or the timing isn’t right, or maybe you’re still hesitant that joining a union is right for you? 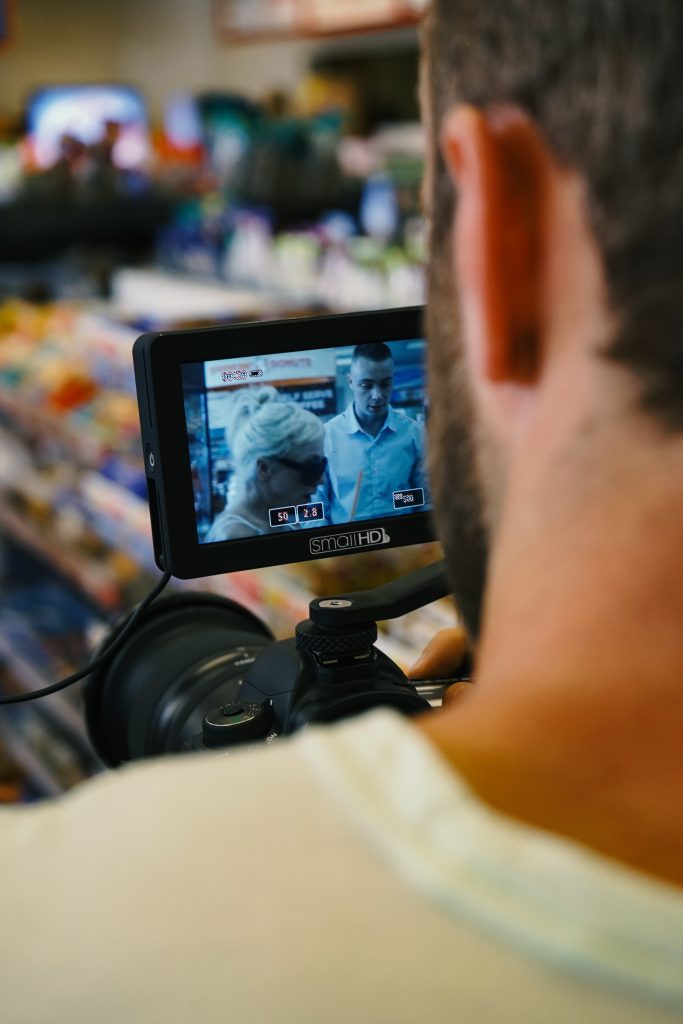 Here’s a little secret, a money-saving tip: You can briefly join a union and save loads of money!

Some unions have what is called the Experience Roster. While you are probing for your first union job just make sure you’re on the union’s roster. You can be qualified to join the union, and entitled to union jobs, but not pay initiation fees until you get a union job. Thus saving you a ton of money while gaining lots of experience!

Entertainment is a big business that influences many other commercial areas locally and nationally. And entertainment can’t happen without entertainers. Unions aim to leverage that fact to bargain for higher pay, better benefits, and a greater quality of life for individuals who decide to make a career in entertainment.

We know the business can be a hard and perplexing landscape to circumnavigate. It is Samson Stage’s mission to offer a helping hand, and we support the industry in making the entertainment business a fairer and more stable place to work. If you found this post useful, please share it with others and subscribe to our newsletter for more great content like this, as well as what’s happening around the soundstage.