If you’ve made a career as an influencer, soon you will have union protection. SAG-AFTRA has announced a new influencer agreement, which permits anyone who is paid to advertise products via their personal social media platforms to be protected by the union.

The Influencer Agreement was made in response to the distinctive nature of Influencer-generated branded content and offers an innovative way for influencers to work under a SAG-AFTRA agreement. The president of the SAG-AFTRA was quoted saying “We want to be able to aid both current and future SAG-AFTRA members in this space and for them to be capable to access the assistances of union coverage.”

Formerly, the union had protected advertising done by YouTubers. This new influencer agreement takes it one step extra: it will cover advertising work across all social media channels, containing Instagram, Facebook, Twitch, and TikTok. 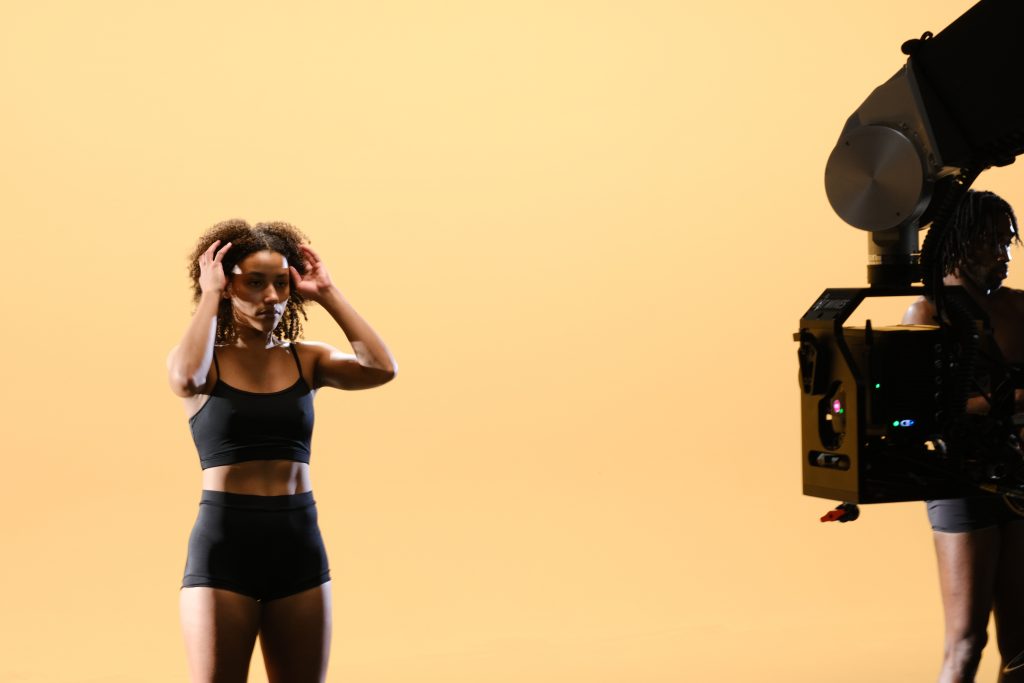 According to a rep from SAG-AFTRA, the new agreement will classify “influencer-generated branded content” as a form of advertising, and SAG-AFTRA members who do that type of work will be eligible for health and pension benefits. The branded content that would be protected under the influencer agreement is video or audio work, it does not include still pictures. But what constitutes video is left broad: It can be an Instagram story or a quick Tik-Tok video.

The agreement also classifies “influencer-generated branded content” as anything that is produced, distributed, and created by an influencer. The work must be created and hosted on the influencer’s individual social media channel; the arrangement does not relate to advertising campaigns that an influencer does for a business (SAG-AFTRA has a separate agreement for commercials).

This new arrangement will provide a passageway for existing influencers to become SAG-AFTRA members and actors who are looking to become influencers to have that advertising effort count towards their health weeks. There is no delegated contract minimum; fees and rates will still be independently discussed between the influencer and the advertiser.

Anybody who has a signed contract with an advertiser for a branded content deal can attain the SAG-AFTRA influencer agreement; the social media influencer also must be incorporated as a business.

The union said it will offer more details on the parameters of the agreement at a future date. 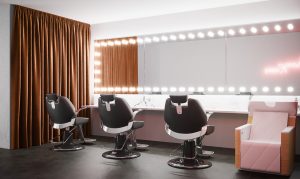 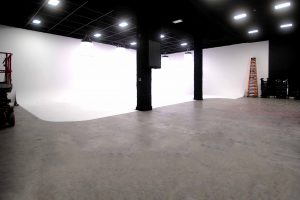 Are movies and live shows coming back to NYC in September?

New York City is finally taking steps so that Broadway can reopen safely in September, says Mayor Bill de Blasio. Over the next month, the